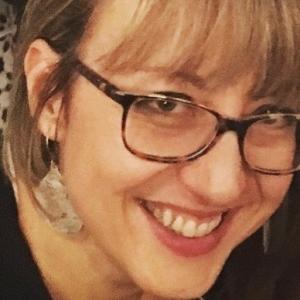 Originally from Australia, Kristina's worked in writers' rooms on several shows for HBO Europe and RTL Television including ALTAR GIRLS, AMONG FRIENDS and LOVE ME NOW, for which she held the position of Story Editor.

Her scripts consistently place well in international competitions and she was selected for EastSeries Pitch at the Odessa Film Festival in 2019.

Kristina creates drama mainly in the mystery, crime, action/thriller and espionage genres. She is a near native in Eastern Europe and often masquerades as a local in and around Portland, USA.