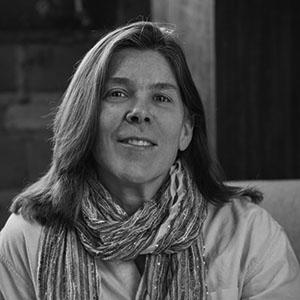 A freelance writer, researcher, and business owner, Kristin Donnan (formerly Kristin Donnan Standard) has published two books-including "Rex Appeal" (2002) the source material for Todd Douglas Miller's 2014 documentary, "Dinosaur 13." She is the sole owner of Rockin' Dog Studios, through which she writes, edits, and produces materials, including a dramatic script based on the "Dinosaur 13" story. Another screenplay, "SIMA" (2008), is based on "The Spy Who Seduced America: The Judith Coplon Story" by Marcia & Thomas Mitchell. She previously co-wrote with Charles Mulvehill an adaptation of Clyde Edgerton's "Walking Across Egypt," which was optioned but not produced.