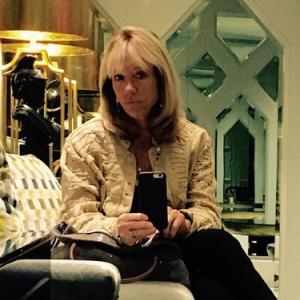 Kristin is a novelist,, filmmaker WGA writer and actress who wrote and produced ALTAR ROCK, a suspense thriller about a bereaved Tillie Gardner who falls in love with a cabdriver in Nantucket named Niko and then must face down his older brother. She has also Exec Produced other films and is an

animal advocate working on a TV series and film.

LOGLINE: On the eve of World War One, Dayton, Ohio becomes a microcosm for the dramatic changes that will alter the course of history. At the heart of the story is a beautiful gypsy girl intent upon reinventing herself. Her journey takes us into the lives of three families and the devilish grip of the KKK.