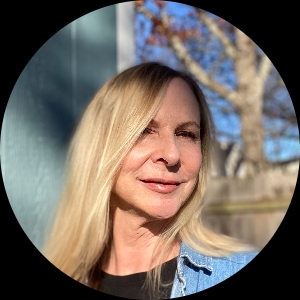 Kristi is a documentary and commercial animation producer with multiple films and national advertisements to her credit. Her current film, Shouting Down Midnight, premiered at SXSW in 2022 and will be broadcasting on a major news network this fall. She is a consulting producer on creative projects and thrives on collaboration and mentorship while developing her own action-comedy series and writing screenplays.