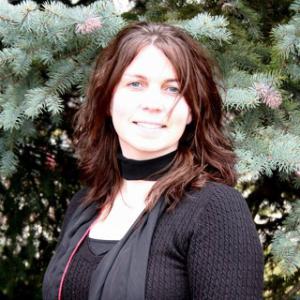 Kristen Skeet is a writer and filmmaker from Western New York. She was awarded Filmmaker to Watch during the 2019 Dreamer Awards at the Buffalo Dreams Fantastic Film Festival. Her debut film that she wrote and directed was an official selection of several US film festivals and won Best Short Film, Best Actress, and Best Screenplay.

A troubled young musician, the daughter of two rock stars from a legendary rock band, must face her childhood demons after she's recruited into the band following her estranged mother's sudden death during the band's reunion tour.