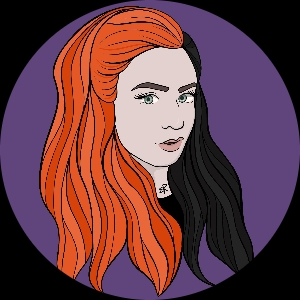 DO US PART?: a horror/comedy short. Writer, director, and producer. In Pre-production as part of an upcoming, untitled Horror Anthology.