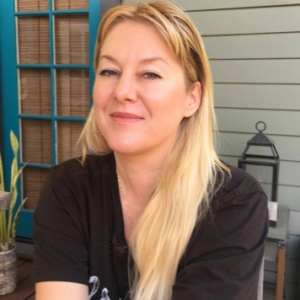 As a writer, she has often focused on Science-Fiction, including a recent pilot script and short film/pilot presentation entitled VIOLET'S NEW LIFE. She has written comedies, including Co-Writing the Oscar-winning short musical-comedy WEST BANK STORY. Ray has an MFA from USC in Film and Television Production/Directing and a BA from University of Michigan in Film Studies. While at USC, she was a script and IP analyst for CAA and James Cameron’s Lightstorm.