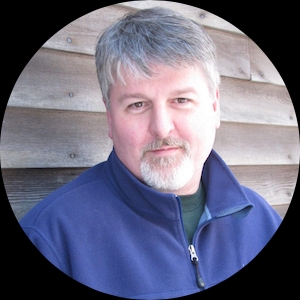 Kevin St. Jarre is the author of The Twin (Oct. 2021), Celestine (May 2021), and Aliens, Drywall, and a Unicycle (Nov. 2021), all from Encircle Publications. His next novel, Absence of Grace, is due to be published in April 2022. He’s a published poet, an essayist, and his Pushcart-nominated short fiction has appeared in journals such as Story and Solstice Literary Magazine. Kevin has been invited to present at numerous conferences. He has worked as a teacher, a newspaper reporter, an international corporate consultant, and he earned an MFA in Creative Writing from the Stonecoast program. Twice awarded scholarships, he studied at the Norman Mailer Writers Center on Cape Cod, MA, with Sigrid Nunez and David Black. He is a member of NHWP, MWPA, and International Thriller Writers. Follow Kevin on Twitter @kstjarre. He now lives in Cape Elizabeth, Maine, but grew up in the state’s northernmost town of Madawaska.