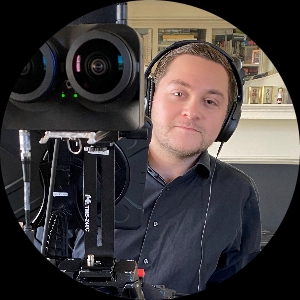 Kevin Kunze is an award-winning filmmaker and WGA member. His first feature documentary Mobilize won the Best Documentary Feature Award at the 2014 California Independent Film Festival. In 2020, Kunze screened a work-in-progress VR film at Cannes XR. In 2021, Kunze won a Telly Award for Silence in Paradise a VR film about the Campfire which was the deadliest wildfire in modern US history.

Ellie Marks is devastated when her husband Alan is diagnosed with a brain tumor that doctors attribute to his cell phone. Emboldened by her husband’s battle, Ellie campaigns for a first in the country phone safety bill but not without a fight from the telecom industry.