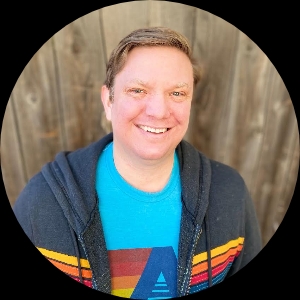 Kevin Dembinsky is an award-winning comedy writer living in Los Angeles. He has worked with Comedy Central, Comedy.com, Paramount Pictures, Sony Pictures, WhipClip, and Youtube. As a kid, Kevin’s Father brought him on sales calls. Kevin instinctively knew that his job was to play the role of the cute, funny kid. He succeeded at bringing the laughs and helping his dad close multi-million dollar deals. He has studied screenwriting at UCLA, sketch writing at Upright Citizens Brigade, and writing and improv at The Second City.

After being stripped of his gold medal and banned from the US Olympic team, an aging hockey player starts his own country to go for the gold one last time.