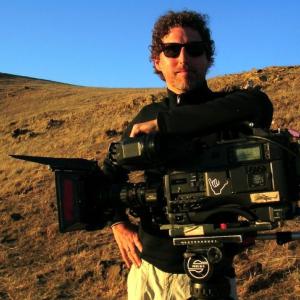 Kevin's screenplay for the horror film “The Inhabitant” was just released through LIONSGATE fall 2022 - https://www.lionsgate.com/movies/the-inhabitant . Kevin's an EMMY winning WGA documentary director/writer. If you’ve watched Nat Geo or The Discovery Channel you’ve seen his work. He's the idiot in the water filming sharks for Shark Week. He also won the PAGE Awards Grand Prize in 2018 for his screenplay Tundra Kill, as well as winning Screencraft's Action and Adventure contest. He was also a finalist for The Sundance Institute’s Episodic Fellowship for 2017 for his teleplay Viral. His screenplay, My Boyfriend the App, (Once Upon An App) won the Rom/Com category at Final Drafts Big Break 2018 screenwriting contest.