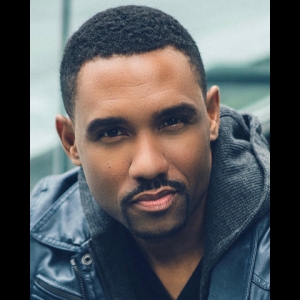 Kent Faulcon is an actor-writer-director who has been seen in memorable films like “Selma,” “War of the Worlds,” “Men in Black,” and “Die Hard: With A Vengeance.” On television, Kent played Richard Ellington for six seasons as a series regular on OWN’s “For Better or Worse” as well as Principal Green in a recurring role on ABC’s hit-series “Blackish.” Kent’s successful career on the big and small screen has included playing opposite stars ranging from Gabrielle Union on BET’s “Being Mary Jane” to Annette Bening in “American Beauty.” Kent directs and produces independent projects when his time permits, including his own award-winning feature film “Sister’s Keeper,” episodes of Amazon web series “Bougie Dilemma,” the TV series “Mi Casa, Mi Casa” and he has two new writing/directing projects – the single-camera comedy series “Brothers In Law” and the sci-fi mystery film short “Just a Phase.”