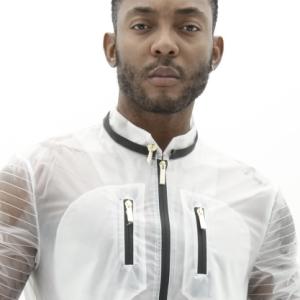 My name is Kenson Junicue, I'm an award-winning screenwriter based in Los Angeles. Two years ago, I quit my job as an Investment Banker on Wall Street and moved to LA to pursue my passion as a Filmmaker. Two years later, after having produced two short films and worked on different movies and TV shows as a script coordinator and tech adviser, I'm now working on my first feature film "Incomplete", a character-driven drama story about black identity. Think Moonlight meets Greenbook. And a comedy pilot " Grow up, Charlie", a series inspired by the iconic baby in the former Disney show "Good luck Charlie".

As a writer, I possess the skillful ability to understand a protagonist's inner pain and journey. My work has been recognized by the Austin Film Festival, International Independent Film Awards, Big Break, The Script Lab and many other prestigious industry professionals. In my spare time, I enjoy spending time with my family, traveling the world and giving back to my community.