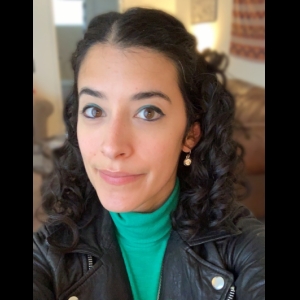 Born and raised in the suburbs outside of Philadelphia, Kelsey's parents ran an eleven-piece soul and R&B band out of the recording studio in their basement. Raised by a Buddhist/Hindu grandmother, Jewish mom, and lapsed Catholic dad, Kelsey developed a quick, irreverent wit and dark sense of humor in her writing. With a play produced at the Walnut Street Theater in 2011 and five years of TV production experience, Kelsey is ready for staffing and/or to sell her own work.