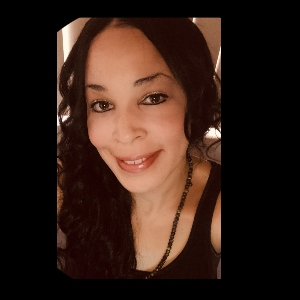 Kelly was born and raised in Inglewood, California. Growing up, she was drawn to storytelling and wrote short stories and plays to escape the turbulent neighborhood gang violence that claimed the lives of some of her childhood friends. After becoming an attorney, Kelly returned to her passion of screenwriting and found joy in creating sci-fi and psychological drama TV scripts. Kelly's recent successes include her "Succession" spec script winning 2nd place in the 2022 Scriptapalooza TV competition, her TV pilot script "Choose" placing as a Finalist in the Emerging Screenwriter's Genre Screenplay Competition, and her TV pilot script "Virus, Inc." placing as a Quarterfinalist in the ScreenCraft TV Pilot Script Competition, the BlueCat Screenplay Competition and the Fresh Voices Screenplay Competition.

Coming from a family of musicians, Kelly is an avid music enthusiast and in her spare time she enjoys discovering and listening to music and making beats. She also enjoys staying abreast of developments in the fields of holistic medicine and quantum physics.