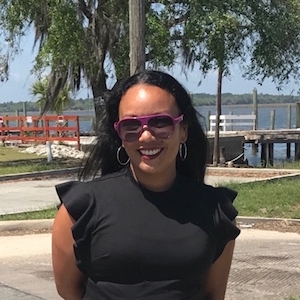 Born and raised in Los Angeles, she received a business degree from USC and learned filmmaking and storytelling, while producing trailers and art directing key art posters for over 200 feature films and TV shows.

As a Black and Asian-American woman, who has lived on both US coasts, been educated alongside the elite, had a previous career, and spent extensive time in Asia, Kelly Turner comes with a wealth of stories that will captivate and positively impact audiences worldwide.