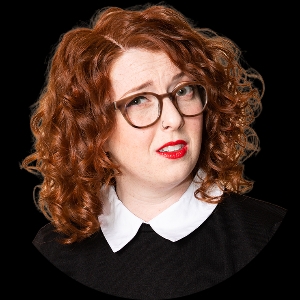 Kayla Rosenberg is a writer, stand up comedian, and voice over actor living in Los Angeles, CA. A Chicago's Second City Conservatory, Comedy Studies, and Groundlings graduate, they have performed at the Chicago Women's Funny Fest. They were a contributing joke writer for the Rob Lowe Roast (2016), and has written for animated series for Quibi, ShadowMachine Animation, and Noggin.

In a state of bad to worse, a woman struggling to get her life back on track after a sexual assault, a young woman deals with terrible luck intensified by her actions.