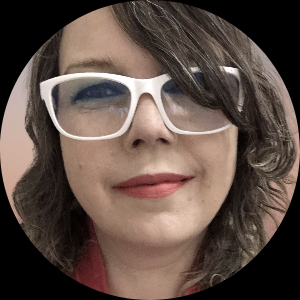 Kathryn Mockler is the author of five poetry books and several short films and experimental video which have screened at over 60 festivals including the Toronto International Film Festival, Palm Springs International Festival, ZEBRA Poetry Film Festival, and EMAF. And they have won awards at Worldfest, Yorkton, The Victoria Independent Film and Video Festival, and Euroshorts and have been broadcast on TMN, Movieola, and Bravo.

She is the Founder and Editor of Watch Your Head, an anthology of creative works devoted to climate justice and the climate crisis, and she is an Assistant Professor of Screenwriting at the University of Victoria.

Piss Tank is a coming of age drama about a 10-year-old girl with a facial scar and an alcoholic mom who forms an unlikely friendship with a playground bully during the summer of 1981.