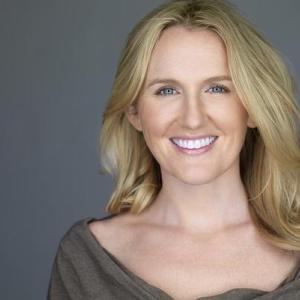 Theater actress turned writer, Kate McClure was most recently selected to participate in The Black List x Women in Film 2017 Episodic Lab with her script, UNLADYLIKE. In 2014, she cofounded Believe Theatrical, an Off-Broadway theater company that has produced nine staged play readings at Playwrights Horizons in New York City. With several Off- and Off-Off-Broadway acting credits, she has also appeared in many indie films. The Huffington Post calling her work “powerful” and “gut-wrenching.” She is a graduate of Emerson College and the American Academy of Dramatic Arts. She is represented by the LA-based Verve Talent & Literary Agency.

A group of spirited women rebel against everything their Cold War society stands for, charming and deceiving their way straight into a hotbed of dirty dealings and double-crossing.