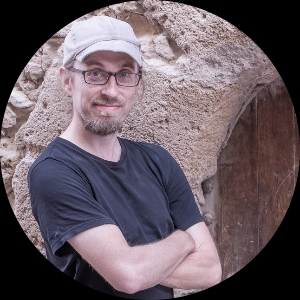 For the last fifteen years I've been a documentary filmmaker. My most well known doc is "Plant This Movie", narrated by Daryl Hannah. In the early 2000s I lived in LA, and from my first script, "Xmas Inc.", I landed an entertainment lawyer (James Swisher, who I'm still with to this day) and a manager. The script was optioned by producers and "almost" got made twice, whatever that means in Hollywood, right? I also wrote six other scripts over the years, and another one, "Prime Time" was also optioned by a producer. My most recent one is "Oltome", written in 2019, about a recently retired group of special forces operators who go to Africa to help save elephants from poachers.

Why did Santa sell Christmas?