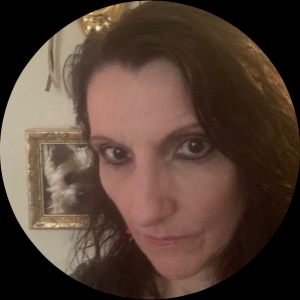 Award-winning writer, Top 3% of Discoverable Projects on Coverfly and winner of Scriptapalooza TV Writing Competition for batch of five tv spec-scripts for Father Brown, a light-comedy murder-mystery BBC series. Won Best in Show at 2 different L.A. film fests (Burbank Film Festival and L.A. Mockfest) for a mockumentary short film, "Runyon: Just Above Sunset". Currently based in L.A., though the goal is to move to the UK and get these spec-scripts optioned with the BBC. Was also a writer for a comedy podcast for several years and still currently ghost-writing comedy material for stand-up comic Eddie Pepitone.