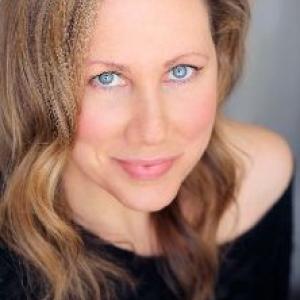 Karen’s scripts have garnered awards in contests such as the Austin Film Festival, ScreenCraft, PAGE International, She LA Arts, and the Nicholl Fellowship to name a few. Her scripts are approached with character focus and trend with the tone of relationship realism. Character-driven dramas with explorative elements in mental health and human psychosis are Karen’s storytelling forte. With an extensive background in sketch comedy and web series writing/directing/performance, character-driven comedy is her high passion as well.