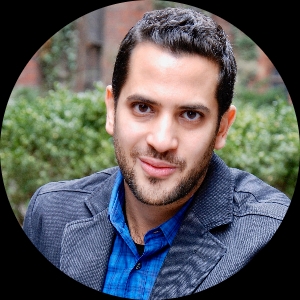 Khady Salama, a 21-year-old college basketball sensation, is set to compete in March Madness, which this year falls during Ramadan. Her religious mother expects her to fast — even on game days. As the tournament unfolds, Khady becomes a role model for young Muslim women everywhere, except she's lying about fasting.