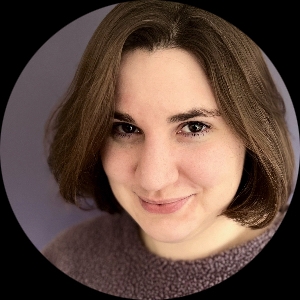 I am a feature film and TV Screenwriter with an MA degree from London Film School and a successful track record at film festivals and contests worldwide (2 awards, 4 finals, 7 official selections, 3 semi-finals, 2 quarter-finals), including the prestigious Creative World Awards, The Finish Line Script Competition and The Golden Script Competition. While most of my screenplays are either family dramas or thrillers, I was nevertheless commissioned to write a treatment for a European feature romantic comedy ‘Waitresses’. ‘Shark’, a short film I script edited, premiered at the Oscar- and BAFTA-qualifying Rhode Island International Film Festival. As a side-job informing my writing, I work as a Script Reader and Analyst for some of the top UK production companies (my clients include Protagonist Pictures, Tiger Aspect Productions, Mammoth Screen, Big Light Productions, ScriptUp), as well as US-based platforms Coverfly and Stage32.