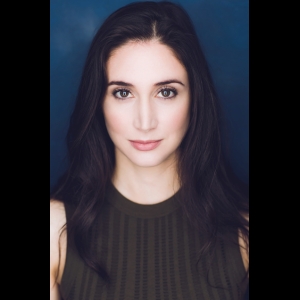 Kaitlin is a screenwriter, director, producer, editor, and actress. She is the creative force behind the award-winning short film, “Circles,” (Winner, Best Short, Hoboken International Film Festival; Nominee, Best Director, 30 Under 30 Film Festival). Kaitlin is a screenwriter, director, producer, editor, and actress. Her first short film screened at festivals worldwide and won several awards. She has a background in philosophy (NYU), law (Georgetown), and bioethics (Columbia), which informs her work as a screenwriter. Aside from writing for the screen, Kaitlin has written for several online and print publications, and she was a ghostwriter for a member of President Obama’s Advisory Council on Financial Capability. She is also the author of two children's books and a forthcoming novel, and writes music.