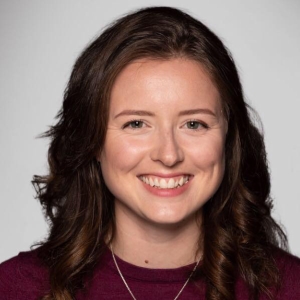 Kaileigh loves writing humour that makes people uncomfortable but evokes laughter in spite of it all. She draws a lot of inspiration from her childhood in Houston, Texas and her travels around the world. As a child, Kaileigh could be seen doing Steve Irwin impressions at her parent’s dinner parties. She graduated from that to doing stand-up comedy- her first foray into writing. She studied screenwriting and film production at Langara College in 2018, and since then has produced several shorts, and created her own comedy sketch channel, Two Girls One Sketch, coming to internets near you. Kaileigh aims to someday be the showrunner of her own show and is ready to enjoy the ride on her way there.