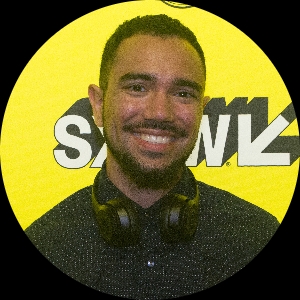 Kahlil "K-Swish" Maskati is a half-Indian, half-Puerto Rican writer/rapper who hails from Edison, New Jersey with a BFA from NYU's Tisch School of the Arts. He was most recently Script Coordinator on the CW series "Tom Swift" and co-wrote Episode 107. Previously, he wrote a pilot called "Revenge Tour,", which was optioned by AMC Studios and went onto earn Special Jury Recognition at SXSW and an invitation to the Sundance Episodic Makers Lab. Kahlil specializes in diverse dramedies that deal with character, relationships, dating, music, and young artists. In his spare time, he enjoys playing fantasy basketball and petting his friends' dogs.