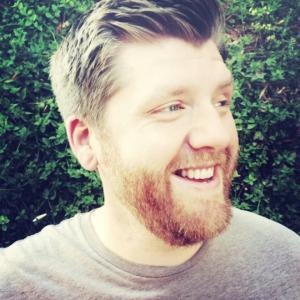 When Alex’s pregnant girlfriend dumps him, he disguises himself in a fat suit to compete on the weight loss reality show she works on.