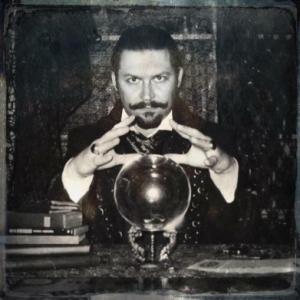 As a comics creator, Justin has written and illustrated several graphic novels, including the macabre Victorian romance Heart of a Corpse, the tongue-in-cheek horror anthology Bloody Dreadful and the dark comedy The Woodland Welfare Manifesto.

As a screenwriter, he penned one of the four stories for legendary horror director Herschell Gordon Lewis’ final film, “Bloodmania”, and his script “Heart of a Corpse”, based upon his graphic novel, has placed in the Nicholl Fellowships, PAGE International and Austin Film Festival screenwriting competitions.