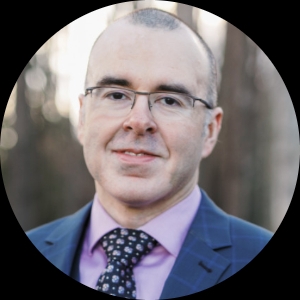 When you read his writing, you probably won't be surprised to learn that Justin Best grew up on a steady diet of Dungeons & Dragons, pro wrestling, and hard rock music. It might be a little fantastical, a little over the top, and a little loud, but it's always fun and full of heart.

His fantasy-comedy, DARRYN THE BOLD AND THE SWORD OF BOLDNESS, was recently a 3x finalist at the Austin Film Festival, a finalist in Final Draft's Big Break Contest, and placed in the semi's or higher in several other competitions.

The tale of a washed-up knight and the daughter he never knew he had teaming up to find a magical sword before Darryn's arch-enemy (the evil woman who nearly killed him the last time they met) does has been compared to a live-action SHREK for adults, Kenny Powers in fantasyland, and DEADPOOL meets WILLOW. Michael Weiss (JOURNEY TO THE CENTER OF THE EARTH) called it "badass." Justin likes to think it's just a good time.

Justin studied feature film writing at UCLA Extension. He also holds a BA in Creative Writing. His urban-fantasy series, The Badhorn Chronicles, can be found on Amazon.

Darryn the Bold and the Sword of Boldness
« »