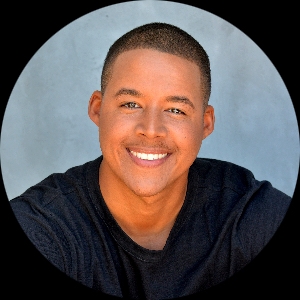 Justin Bellow is a Director, Writer and Producer based in Los Angeles. He recently collaborated with C4 Energy on a series of sports commercials for a new digital ad campaign currently running on all social media platforms. He’s also worked with Sony, NBC Universal, Frito Lay Inc. and Cartoon Network. His work's been featured on HBO, Indiewire.com and Slashfilm.

A group of rowdy college kids are forced into the national spotlight as they deal with an explosive admissions scandal, drugs, sex and relationships all while attempting to win a student body election and stay out of jail.