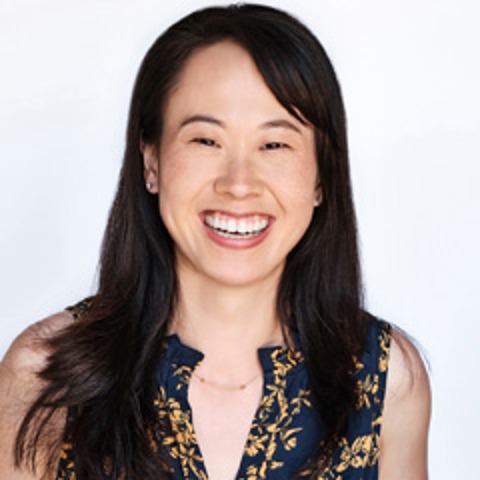 Julia is an actor/writer/producer with extensive experience in film, television, theatre, webseries, and voice-over. Her writing/producing credits include the animated short film, “Dragonfly” (winner Best Short Script, Screenwriting Master and Scriptation Showcase 2019); the digital series “Pure;” and the feature film, “JesusCat (or How I Accidentally Joined a Cult)” (winner Best Comedy Feature, Asians on Film Festival 2014). Acting career highlights include TV appearances on “Scandal” and “SEAL Team;” the feature film “Judas Kiss;” the title role in East West Players production of “Masha No Home;” and the lead role in the fiction podcast, “The Bright Sessions.”

Dragonfly, The Bright Sessions, JesusCat (or How I Accidentally Joined a Cult)
« »

WHERE WE CAME FROM

The true story of two families on opposite sides of the world who struggle through war, revolution, and rebirth during the 20th century, and come together to discover that love and heritage will bring them home.