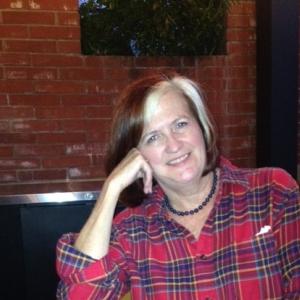 Judith has been a journalist, magazine editor, publisher, and science writer in the USA, Japan, the Netherlands, Thailand, and Australia before turning to writing for stage and screen. She is a dual Australian/US citizen living between Sydney, NSW, Australia, and Gig Harbor, WA, USA. Since 2012, she has been Director of Brio Multimedia, which produces young adult and adult fiction and film products to fund scholarships for young international teachers. The scholarships were inspired by visionary educator and independent film enthusiast, Kenneth Allen Marcure, who passed away from ALS in 2012 after teaching in Japan for over 35 years.

When a devastating accident at the Zoo takes teen zookeeper Pip out of action, she and her twin Pax, use their creativity in hilarious ways to save five endangered animals from a trio of villains.