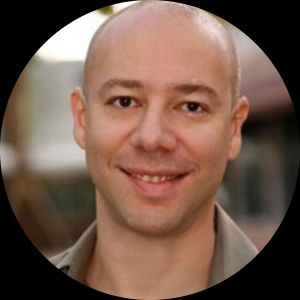 • started a film career as a sound editor and designer in Academy-nominated films such as Ang Lee's Sense and Sensibility and On the Ropes, and on HBO’s America Undercover, which garnered an Emmy Award nomination;

• screened award-winning films worldwide and has aired on PBS, ABC, IFC, Showtime, and WE.

• Zaldivar/Flores served as a juror for several major film festivals, including Sundance;

• co-produced the VR film A History of Cuban Dance (Sundance and SXSW 2016, Within) and