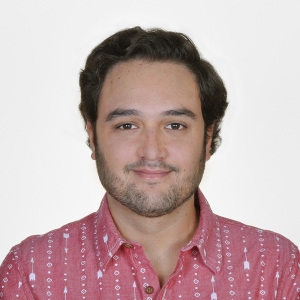 Juan Avella is a Venezuelan writer-director based in LA who focuses on gritty and social stories set in multicultural worlds. He holds an MFA in Screenwriting from AFI and has worked as a writer and producer for E!, Discovery Channel, and NFL Networks. His 2017 short film HIJO POR HIJO played in over 45 festivals, garnered 9 awards, had a 5-week theatrical run in Venezuela and was distributed by HBO. His work has been supported by the Tribeca Film Institue, The Black List, HBO, Time Warner, Film Independent, and NALIP.