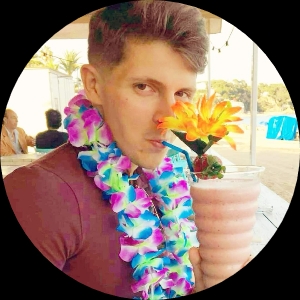 Joshua is a Runner Up in the BBC's Writersroom Submission's 2021 and intends to win it this year. Joshua has been apart of Script Reader Pro Screenwriting Mentorship for 12 weeks and has went on to create LEONARD a sports drama screenplay.

Most notably Joshua animates, voices and created the popular Youtube Web Series - Huyton:Voyage. Which he later went on to create a TV Pilot for.

Joshua has partook in theatrical plays in which he tends to play the ugly bully... So if writing doesn't work out at least he can sing and dance.

A hard-luck MMA Fighter agrees to battle the most violent Champion in history, in a last-ditch effort to redeem his tortured soul.