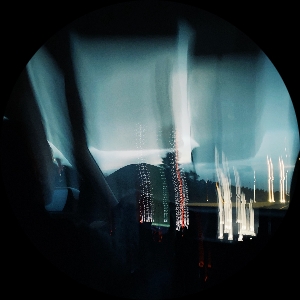 Josh Leong is a Webby Award®-winning writer, director, and producer from the NYU Tisch School of the Arts. His latest film, CHICKEN, premiered at the 2022 Tribeca Film Festival and he was a spotlight director with NBCUniversal’s Scene in Color Film Series (presented by Target). Most recently, Josh was awarded a blind script deal by Universal Television and acclaimed film producer, Will Packer.

LOST BOYS, his upcoming feature debut, was a semifinalist at the 2021 Sundance Creative Producing Lab and 2022 Development Track. Currently, he’s a selected writer with the MACRO x The Blacklist Feature Screenplay Incubator, and a semifinalist at the DGA Commercial Directors Diversity Program.

Having screened at six Academy Award®-qualifying festivals and been awarded by President Obama, Josh also directed the Webby Award®-winning short, THE OTHER SIDE in Ethiopia, now streaming on Peacock. The film stars Ethan Herisse from Ava DuVernay’s Emmy®-winning Netflix series, WHEN THEY SEE US.

He has since developed commercials, film, and television at 1stAveMachine, Cinetic Media, Circle of Confusion, De Line Pictures, and Untitled Entertainment. Currently, Josh serves on the Scout Film Festival Filmmaker Advisory Board and is an Executive Member of the International Academy of Digital Arts and Sciences.

When an unadopted Ethiopian boy must graduate his orphanage, he's forced to choose between his younger brother and the adventurous world of gang life.