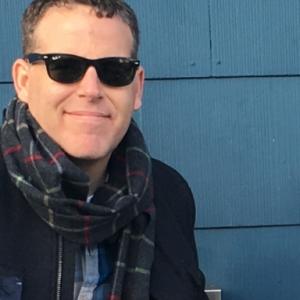 I write comedy and drama, TV and features. My R-rated comedy feature DISCIPLES OF DARRYL sold to Intrepid Pictures. Another R-rated comedy feature, CRASH WEDNESDAY, made The Hit List. My drama pilot BETTER sold to SF Studios, and an 8-episode season 1 is being produced overseas. I am currently finishing up work on a romantic dramedy feature based on columns I had published in both the LA & NY Times in 2018.

The true story of Charles Hatfield, a world-famous and controversial rainmaker in early 20th century, and his most infamous exploit: a catastrophic flood of San Diego (think THERE WILL BE BLOOD with rain instead of oil).