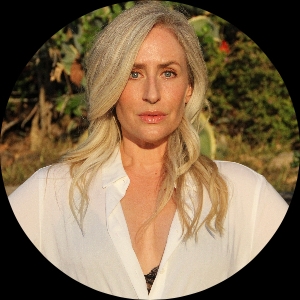 Josette is creator-hybrid, originally from South Africa she now lives in Los Angeles. An award winning writer, director and actress. Eales came up in the theatre; founding her own production company with the intent to create more opportunities for female writers and directors. She built a theatre in downtown Johannesburg 'PopArt' which plays host to some of South Africa's most cutting edge theatre works to this day.

Spier Films in the UK currently has an option for her screenplay 'Island of Silence' a drama set in the 1800s on Robben Island off the coast of South Africa.

Last year Eales was hired by Gary Levinsohn's company H2L media to write a script based on the real life story of the Lone Woman of San Nicolas Island; the project is currently being developed.

She is repped by Jenny Wood and Harrison Rothman at Elevate entertainment.