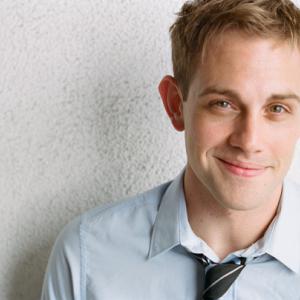 A young midwesterner finds out it's going to take a lot more than frosted tips to make it in the cutthroat boyband world of 1999 Orlando.