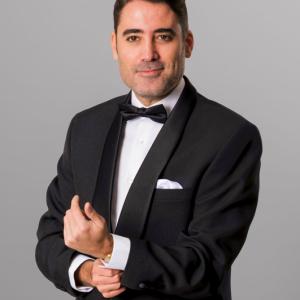 Jorge Montalvo is a talented freelance up-and-coming Spanish screenwriter who mainly writes in English but also in Spanish, French and German. He has written two scripts so far, a comedy drama 'Give me back my voice' (optioned in 2013), and a romantic thriller, 'Driving souls' (2017). He is now writing his third script, 'Promise of happiness', another romantic thriller. He has also worked as an actor for commercials, short films and voiceover.