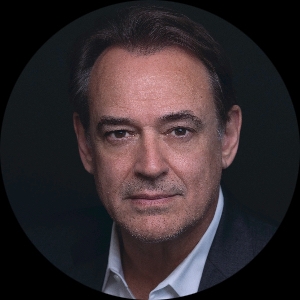 Best known as a durable, 3-time Emmy-nominated actor, JON LINDSTROM is also an award-winning director, writer and producer. His debut feature, HOW WE GOT AWAY WITH IT, received several festival accolades including 1st Runner-up for the Stolman Audience Award at the Sonoma Int'l Film Festival and was a Finalist in the Emerging Director Competition at the St. Louis Int'l Film Festival. His very first script became THE HARD EASY starring Bruce Dern and Vera Farmiga, and he is a producer on the award-winning documentary feature, SEEING IS BELIEVING: WOMEN DIRECT.

How We Got Away With It, True Detective, Bosch
« »