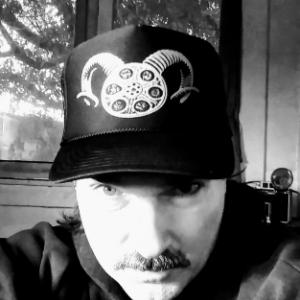 John has written many sharp-edged screenplays in development including a punk horror mash up for the band Green Day and a London-based heist script for Pathe Films adapted from a UK bestseller. John is L.A. based, born and raised in NYC.

DENISE GABERMAN is a gifted writer, film maker and creative force. She’s honored at the Whitney Biennial this year for her film FENCED OUT about the history of LGBTQ spaces in NYC and the gentrification of the Christopher Street Piers. As a documentary filmmaker she’s won the Henry Hampton Award and Cine Golden Eagle award. Currently she runs the Design and Media Arts Academy integrating arts into high school curriculum in Los Angeles.