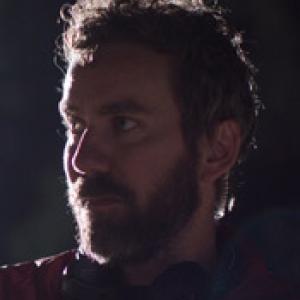 John Rauschelbach has been half of a writing and directing team with Brad Helmink since 2003. His first feature, The Lodge, was released in 2008. It had a successful worldwide distribution run and can be seen on DVD, Hulu, Netflix, Amazon Prime and more. It won Best Horror Film at the Great Lakes Film Festival and the Audience Award at the Oxford International Film Festival. Since then, the duo has been busy writing and directing short films and writing feature-length scripts. Currently, their horror-comedy project SLASHER! is in development with Dauntless Studios, and their sophomore thriller We Still Say Grace will be released in 2019.

WHERE WE GO FROM HERE

A solemn meditation on the banality of suburbia, the frustrations, and anxieties of being a teenager, and the pain of loss, Where We Go From Here follows the lives of four teenagers as they navigate through a not so “typical” day at high school.

A single father realizes that an antique dreamcatcher is causing him to enter the dreams of a serial killer, but when he sees someone close to him may be the next victim he must use the nightmares to track the killer down before it's too late.