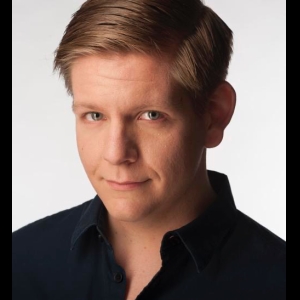 John-Michael is a writer, producer, editor, actor and public speaking coach. As co-founder of HimHer Productions in 2017, he wrote/directed/shot/edited “The Fittest”, wrote and produced “Movie Night”, and wrote/produced/co-directed/acted in the web series “True Friends”. He co-created, wrote, and directed "The Breakdown: A Self-Tape Series". He also co-wrote and produced the documentary “Aged Out”, about the Ukraine orphan crisis, for Lumos Films in 2019. As an actor, he has been seen on stage Off-Broadway in New York City, at The Kennedy Center in DC, and around Virginia at Virginia Stage Company, Virginia Shakespeare Festival, and others. He is also a journalist, with bylines in HuffPost, Richmond Magazine, Richmond Times-Dispatch, and more.

After two years in prison, a prodigal son returns home hoping to reunite with his family and start life over again, but his perfect older brother only sees him as a threat.

When a house flipping couple gets the chance to make a pilot episode of a TV show, they expect filming and renovations will go off without a hitch, until they discover one major flaw about their project house : It’s haunted.