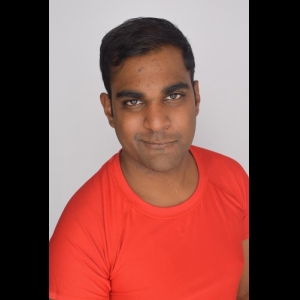 John McKoy was born in Halifax, and graduated from Acadia University, Nova Scotia; majoring in Psychology and Comparative Religion.

John found his true passion for film making travel videos about him and all the friends he made along the way. Filmed in countries throughout Europe, Australia, and South America, John learned by living. By getting strangers to be natural for the camera John would shoot, direct and edit in realtime in some of the worlds most iconic cities. Through travel, John learned stories from all over the world, opening his mind to diverse stories he infuses in his projects.

John started his career in film through acting.

A dark modern fairytale, where the mind is at stake. Join Faraway's elites where each group on the battlefield has their own agenda for how the future of the mind should be explored.