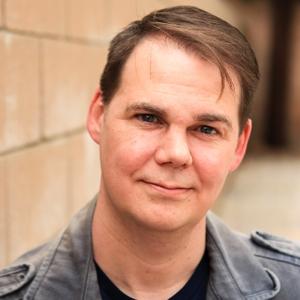 Originally from St. Charles, MO, John has worked both behind the scenes and in front of the camera for two decades as a camera assistant, cinematographer, actor, producer and director. In 2016 he formed Grossfilm LLC. where he co-wrote, produced and directed the award winning short-film "BOB." He currently lives in West Hollywood, CA with his husband and at least one ghost.