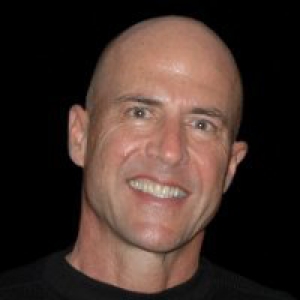 The writer is a 1973 graduate of West Point who practiced international law until he retired in 2016. As a senior partner in an international law firm, he was recognized as one of the leading litigators in New York by Chambers USA. In retirement, he will write about fundamental human values to promote peaceful relations among sovereign states and their citizens. He has written "Duty, Honor, Country" to raise a question about whether there is a higher duty than any imposed by society or its institutions.

Blake Eaton, a disgraced US Army veteran who objected to US torture in Abu Ghraib (Iraq), uncovers shocking secrets about US support of terrorists in Syria when he and private investigator Jackie Saunders investigate the apparent suicide of Blake's father, the highly respected General Jack Eaton (retired) who served as the Superintendent of the US Military Academy at West Point. The concluding episode ("DUTY,HONOR, COUNTRY" II) establishes "The Saunders Group" as the foundation for a political action series that follows the dangerous underground activities of a cohesive group of highly talented women and men from different backgrounds and cultures devoted to eliminating obstacles to world peace. The members of the Saunders Group are beholden to nothing but executing their mission with an unimpeachable sense of honor.