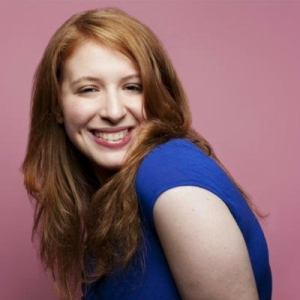 Jessica Kane received a degree in Dramatic Writing with a concentration in Television from NYU's Tisch School of the Arts in 2013 and spent what her parents affectionately refer to as "far too much time" taking classes at the Upright Citizens Brigade Theatre. In 2015, Jessica's stint studying at UCB culminated in a position as a writer on various house sketch teams. She ended her sketch run in 2018 to focus on other opportunities. Since then she has written pilots which have received numerous accolades, including 8s on The Black List and being named runner-up in the 2020 Script Pipeline First Look Project for 1/2-hour comedies, grand prize winner in the 2019 Scriptation Showcase, and quarterfinalist in the 2020 Slamdance Screenplay Competition. She is repped by Sukee Chew at Sugar23 and has felt very uncomfortable referring to herself in the third person throughout this bio.