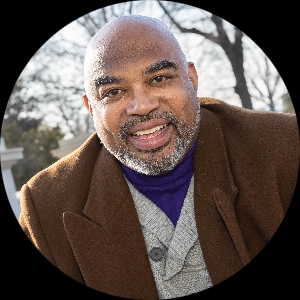 Jesse was a longtime Race & Ethnicity writer for The Associated Press, as well as serving as a White House, Supreme Court and Congressional reporter. During his two decades in the nation’s capital, he was one of the few reporters to be a credentialed member of all three members of the major Washington press corps.

He is the author of The Black Panther: Who Is The Black Panther? prose novel, which was nominated for an NAACP Image Award in 2019. He is also the author of The Invisibles: The Untold Story of African American Slavery Inside The White House, which was named one of the top history books of 2016 by Smithsonian.com. Jesse is also the author of Star Wars: The Force Awakens - Finn’s Story young adult novel and Black Men Built The Capitol: Discovering African American History In and Around Washington, D.C.

Jesse also served as the visiting distinguished professor of ethics in journalism at the University of Arkansas. He is currently working as an assistant professor at the School of Media and Public Affairs at George Washington University, where he teaches advanced newswriting and culture reporting.